Deffet Group’s thought leaders regularly produce educational content, keeping our firm current on industry trends and research in aging services, human services, and best practices in not-for-profit executive search. Our senior leaders participate as regular attendees and presenters at national and state-level LeadingAge and other not-for-profit association conferences. To discuss how our firm can provide your organization with personalized educational sessions for board members and senior leadership teams, please contact Elizabeth Feltner at efeltner@deffetgroup.com.

Most of us are familiar with the legend of the pearl. We know that pearls are formed when something irritating enters the inner space of an oyster—kind of as if the oyster had a splinter. The oyster then secretes a fluid, and this coating accumulates in layers around the irritant. Eventually . . . voila! A pearl is formed. You may be asking yourself, “What in the world does this have to do with workplace conflicts?” Well, think about it: a conflict is a workplace irritation. Is it possible that something that irritates us initially could be lubricated by a reaction that eventually brings about something worth treasuring? Can you turn your workplace irritations into something really valuable? The lesson here is that what initially causes pain can be reacted to in such a way that results in something of great worth. It could be a stronger working relationship with others, or just your own ability to respond to life’s irritations and conflicts both in and out of the workplace with clear, purposeful action. In short, this experience that is so troubling to you now could become your pearl.

I don’t know about you, but I have always disliked conflicts at work. In the past, I might have tried to avoid the person who annoyed me, or found myself subconsciously becoming more critical with all an individual said and did because I was already irritated. But the truth of the matter is, conflict at work is inevitable, and trying to always avoid conflict isn’t going to result in much more than a continued sense of irritation, followed by a decreased level of satisfaction in your job. Eventually, unresolved, long-running conflicts will result in ongoing antagonism between the parties, break-down in communications, inefficiency, and an overwhelmingly stressful work environment that you can’t wait to escape. Instead of spending so many hours of your life in an unhappy state, expend some energy and turn the situation around. By following some simple methods for responding to your workplace irritations with a positive response, rather than avoiding or resisting people or situations that are irritating, you can achieve great results—if nothing else, your own sense of enjoyment in your job. Here are our suggested steps for turning an irritating conflict into a pearl:

Step One: Realize that conflicts are inevitable at work.

Ask any couple in a successful long-term relationship if they ever experience conflict, and there’s not a doubt you’ll get a resounding “Yep!” in reply. Whenever people are committed—when they care about outcomes—disagreement is bound to happen. The same is true in the workplace. If there’s no conflict in your workplace, then I’d argue that you are surrounded by employees who just don’t care about the success of your team. So recognize right off the bat: conflict doesn’t necessarily mean something negative. The fact that you have a conflict at work does not reflect badly on either party—it very well may be the best indicator that you and your co-worker care enough about your team’s success to disagree strongly. That can be a very good thing.

Step Two: Determine the type of conflict you are having.

Before you do anything, ask yourself, “Why are we having this conflict?” There are essentially three types of conflicts that occur in a group setting: substantive conflict, affective conflict, or procedural conflict. Substantive conflict occurs when members disagree about issues, ideas, decisions, actions, or goals. Affective conflict is the result of interpersonal disagreements, differences in personalities and communication styles, and conflicting core values and beliefs. Affective conflict can also occur when members do not feel appreciated, feel threatened, or there is a struggle for power. Finally, procedural conflict results when people disagree about the method or process being used to accomplish goals. Knowing your conflict type is essential to resolving it—make sure you understand why you disagree (Working in Groups, 5th edition, by Isa N. Engleberg and Dianna R. Wynn, Boston: Allyn & Bacon 2010, pp. 211-212).

Step Three: Address the conflict when it occurs.

Don’t let the irritation fester, and don’t be afraid to make the first move. Take a page from the oyster’s book here, and recognize that an irritation left alone won’t produce a pearl—it is only when that irritation is successfully surrounded by the lubricating force (your positive reaction) that something good can come from it. While your first instinct might be to see if the conflict “blows over” by itself, the truth of the matter is, it rarely does. Usually conflicts at work escalate when nobody does anything—just like untreated wounds, which fester and grow worse. It may feel unpleasant to address it here and now, but just like that untreated wound, chances are it will feel a great deal more uncomfortable the longer you wait to resolve the situation.

Step Four: Safeguard your reputation by talking about it with the involved party, and not others.

Oftentimes when we are upset we want to go to others close to us and talk through what we are feeling, and get additional input. Maybe we even have a subconscious desire to get people “on our side” when this happens at work, so we don’t feel we are the one to “blame” for the conflict. But this is always a mistake. The legend of office gossip around the water cooler exists for a reason, and if you talk about your difficulties with others, it is bound to get out, and eventually . . . back to the person with whom you are experiencing the conflict. This is always a mistake. Nobody wants to hear from somebody other than you about any differences that the two of you may be experiencing. It will only create a greater sense of mistrust between you. It also makes you look less like a professional to your colleagues—while they may momentarily enjoy the office gossip, they will inevitably walk away from the conversation wondering what you say about them behind their backs.

When a conflict arises, it’s easy to fall into the trap of making accusations and casting blame—especially when your feelings have been hurt. Don’t let your efforts to resolve a situation degenerate into an even worse situation by putting the focus on the other party—usually everyone involved has done something to create and sustain the conflict. Taking responsibility for your contribution to the situation can be a big first step toward diffusing their hurt feelings. Carefully consider the type of language you use. Use “I” statements, such as, “I feel as though our working relationship has become strained,” which communicates what you’re feeling without placing blame on the other person. To fully approach the conversation in a neutral, non-inflammatory way, try following the A-E-I-O-U model by Jerry Wisinski, which focuses on constructive collaboration and what he calls "positive intentionality", the assumption that other people are not trying to cause conflict:

Ultimately, I believe the key to successfully resolving any conflict lies in adapting the following attitude: Quit thinking about ways you can win a conflict at work. If you get the results you want, you may think you’ve “won.” But ultimately, while getting what you want might feel good for a moment, the underlying issue has not been resolved. It is going to reappear later over some other, unrelated topic. Much better than winning a conflict at work is resolving it. By understanding what the issue truly is and taking positive action, you can help solve the problem and make your office a place where you genuinely want to be each day—and considering how many hours of our lives are devoted to time at work, I can’t think of a much better work-related “pearl” than that. 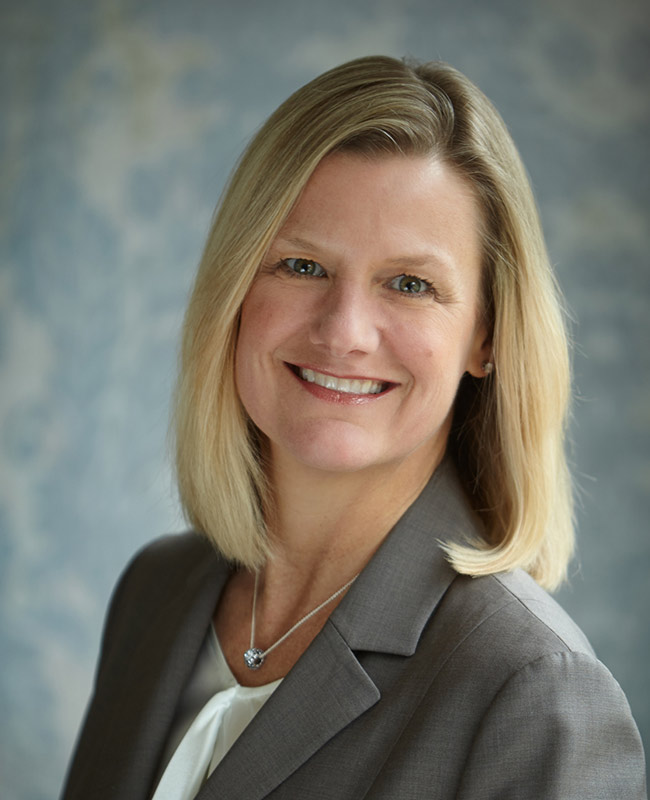 Reducing Resistance to ChangeA Quick Guide to Employee OrientationTransitioning to a New Chief ExecutiveA Question of LeadershipFrequently Asked Interview Questions5 Key Questions to Help Select an Executive Search Firm10 Things You Can Do to Minimize Fall-OffsFrom the C-Suite to Line Staff: We All Need a MentorExecutive Transitions: Get Everybody on BoardPreparing for a Successful CEO Transition